Hippotrix are part of D fie foe who have been finding creative solutions with their partners for 15 years. Our team have led cutting-edge education projects with London Southbank Centre, English National Opera, Scottish Ballet and facilitated seven films with young people “Welcoming the world” to the London 2012 Olympics.

Our software development company brings this insight to our app products. 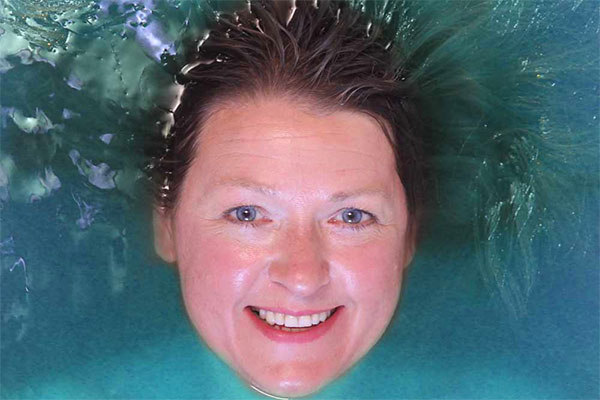 “Mud Glorious Mud” – there’s nothing quite like it for planting, and I love working in the garden here in Scotland whatever the weather. So I’d choose wellies over knitting needles every time!

I love getting things done, but swimming upstream is not for me, so after a hard day, I’d prefer to unwind at a pilates session or with a glass of wine!

“I know all about cleaning kids teeth, so let me just pop home and get an electric toothbrush, and I’ll help get yours shiny and bright. Then after, I can tell you all about a tooth fairy that exists – just for hippos”

Designing playful apps for kids with the launch of Hippotrix is an effective culmination of my creative and production skills; an opportunity within the digital explosion to pool my moving image education experience. The arrival of the iPad alongside the iPhone has been a stimulating presence within our family and confirmed the potential of this new technology for me. Media education is important and encouraging young people to understand the world around them through digital media is key. 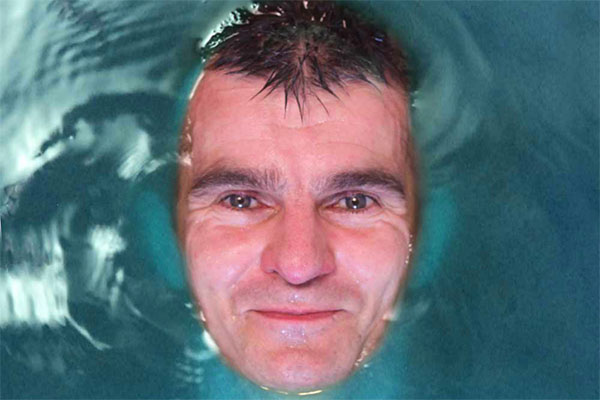 I’d probably try Max’s staring trick first.  Then if that didn’t work I’d try a couple of jokes. Then maybe a bit of dancing.  Then just runaway fast.

I’m a bit of a perfectionist, and that can occasionally be an excuse for taking too long over things. However there is something wonderful about spending time crafting an animation, and then seeing it come to life – especially if you weren’t sure if it was going to work.

Having a young family means taking a day off to go windsurfing alone is no longer an option; so music, a movie (at home) or working in the garden (with the kids running around) is how I chose to spend my leisure time!

I do look better with a bit of sun on me! So I am trying not to work all the time and get out and play more.  It’s a problem when your job is fun but it is mostly computer based.

I’m a filmmaker who has worked in commercial and education settings; mixing up live action, traditional animation and CGI to create cutting edge, cross art-form work. I’ve always liked bringing things to life with animation, and now making these visuals come alive within apps is even better (better because you see the user controlling what happens, whereas in film, the director decides the outcomes for their viewers) So, launching Hippotrix to build educational and entertaining apps for children feels like a really exciting progression. 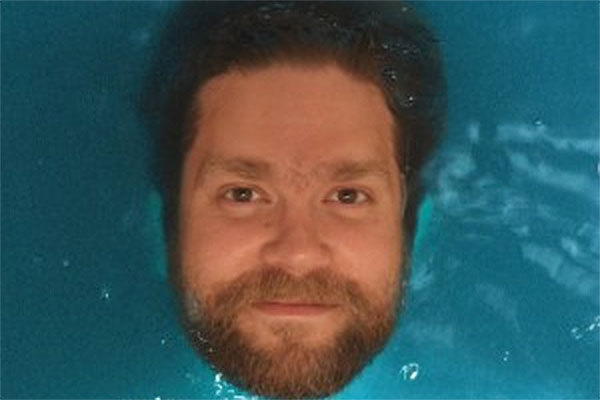 Research can be a bit of both – I love wallowing in books, but a three-year PhD is a real endurance event. Given the choice, I’d go for a lovely wallow right now.

The pygmy hippos at Edinburgh Zoo are very cute, but a full-size four-ton beast would be a tougher proposition. Maybe the best thing would be to climb a tree as quickly as possible!

Two small children at home means mud, mud, mud and quite a lot of wrestling wellies on and off. When I’m not wrangling wee ones, I relax by cooking and going to the theatre.

With this amount of facial hair, I doubt anyone can tell either way…

I’ve worked in theatre and dance for the last decade, and have recently chosen to explore the exciting world of Theatre for Early Years with my PhD. There’s so much crossover between apps and theatre for young children – every day at Hippotrix produces another connection which enriches both my doctoral research and the work I’m doing here. 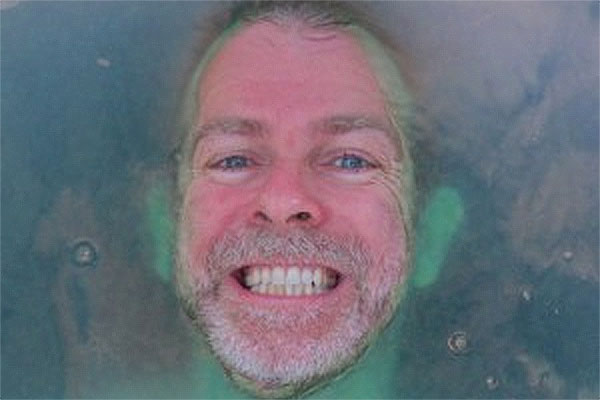 I wouldn’t argue: I’d run. Real hippos are supposed to be pretty dangerous. Meeting a cuddly toy hippo would be okay, though, I think. I had a toy crocodile when I was a kid, and although these animals are usually snappy, he never gave me any trouble.

These can be dangerous too, especially if the needles are sharp.

This morning I went jogging along the river Rhine for five minutes; and that was enough of a marathon for me. As for wallowing in the Rhine, it would be too cold – even in summer. A Jacuzzi in my flat would be nice though.

Hippos don’t make good pets. Pigs are a safer bet, even ugly swine. If you want one, be careful to purchase a miniature breed. I heard that some pet shops sell tiny piglets that grow up to be massive porkers.

I am a designer and trainer with an art school and languages background, based in Cologne, Germany. Working with Hippotrix is great because it combines visual and educational challenges. One of my obsessions is “trompe l’oeil”, so I was very excited about this app being “realistic”. However, for me, one major aim of design (as with teaching) is to try and communicate everything as clearly as possible. And making things easy is sometimes very difficult! 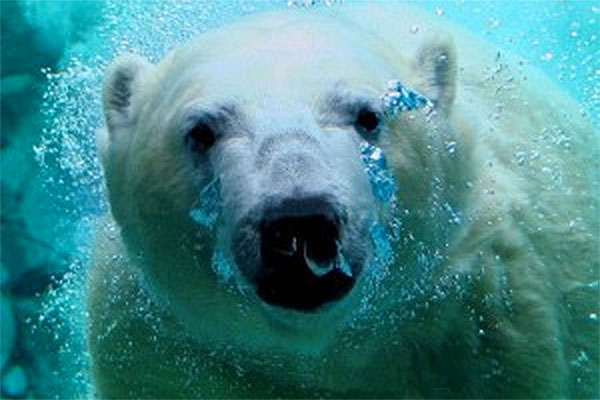 Seeing Hippos rolling about in the mud looks like great fun but it’s definitely a spectator sport for me (imagine rolling about with one of those great beasts)!  I guess you could say I’m more a knitter of notes than scarves and much prefer doing it with my feet on dry land.

I’m probably one of the laziest people I know and if things didn’t have to get done I’d probably be hibernating with the bears.  To combat my lazy streak I get myself down to the gym as much as possible to make sure I don’t turn into a bear.

I’d get out my Magic HarpTM and play my putting-angry-hippo-to-sleep tune entitled Hippo Hip Hop ’til you Drip Drop! And, if that didn’t work, I’d leg it!

I’m a composer who believes that music serves to connect us with ourselves, each other and with life.  I compose music for concert hall, film, television and interactive media including apps.  Everyone should have the opportunity to experience themselves and life through music and what better way to begin than to build interactive music into educational apps for our little ones.