What is a Digital Toy? 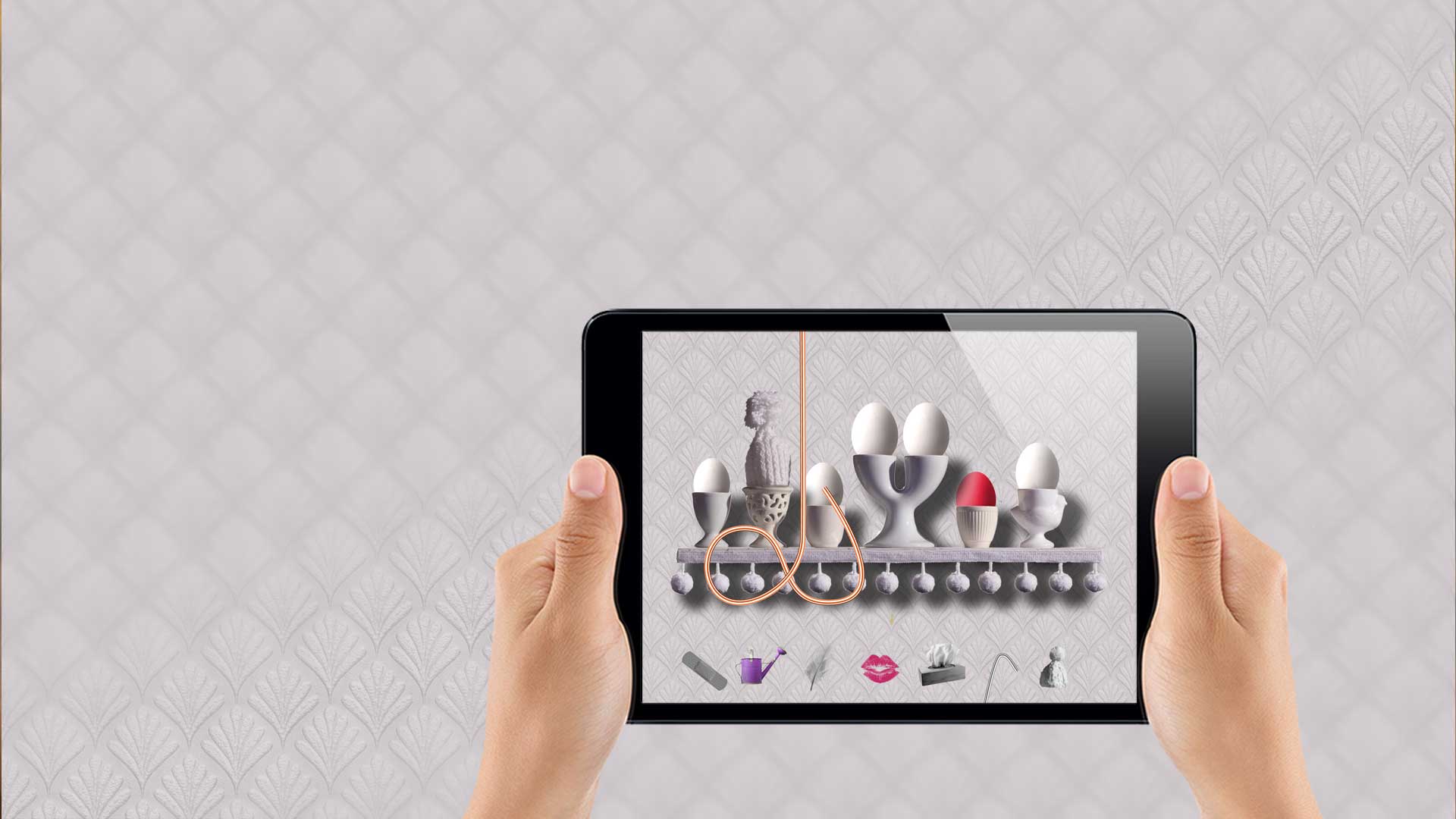 What is a Digital Toy?

What is a digital toy?

Hippotrix’ app version of “White” is not a video recording of Catherine Wheels Theatre Company’s show, like NT Live in cinemas, nor a computer game with animated characters leaping around and catching eggs, nor an enhanced storybook which tells children the story of Cotton and Wrinkle. The term ‘digital toy’ is often used to describe a more free-form playable scenario which utilises the iPad’s intuitive interface.

It could be argued that a game is similar to an entertainment-focused commercial theatre production, and a storybook is akin to a Theatre in Education show, while a digital toy falls in between, mirroring the Scottish style of an engagement-focused Children’s Theatre production. This short film explains more about the difference between games, storybooks and digital toys, and explores some of the design choices Hippotrix has made for White The App.

Doctoral researcher Ben Fletcher-Watson explains the difference between games, storybooks and toys in a digital age. White The App is Scotland’s first iPad app inspired by children’s theatre, and uses the digital toy format. Please visit https://www.whitetheapp.com to find out more, or https://theatreforbabies.tumblr.com to see Ben’s other work.